KARACHI: Pakistan International Airlines (PIA) is consistently beguiling the European Aviation Safety Agency (EASA) with some impetuous offers to get permitted for EU operations again as the airline has now offered to restrict its EU operations to limited pilots, who were never in the list of fake pilot license case, if it was restored.

In letter sent to the Jesper Rassmussen, flight standards director, EASA, CEO of PIA, Air Marshal Arshad Malik (Retd) said that PIA was poised to take all necessary steps to restore EU operations, even if it require independent re-validation of licenses of airline’s 777 pilots from EASA’s acceptable body.

Moreover, he said that revision to restrict the operations to limited pilots, who were never in the list, would also be adopted for the sake of restoring confidence till the time the license matter is fully addressed by PCAA and EC’s evaluations were finalised favourably.

“Having been endorsed by Pakistan Civil Aviation Authority (PCAA) and airline’s consultant (Boeing), the Safety Management System (SMS) is fully functional and has shown the desired improvements in airline’s safety culture for reviving confidence of regulator, auditors and employees by meeting the envisaged requirement,” he said.

He also assured that the pursuit of improvement in airline’s safety culture to ensure that the operations, which were compliant with the EASA standards, would remain an ongoing process.

“As for the professional license issue, out of 141 names published in the list, credentials of 94 pilots have been re-validated and cleared by a special committee formulated by PCAA. Further, the licenses of 09 pilots have been cancelled by the federal government while 16 pilots are found as never in service at PIACL- an error in the list and another 02 pilots are found as deceased. Amongst the remaining ones, 18 pilots were suspended for failing to clear the validation process and are currently under legal verification procedure with another 02 are still under investigation,” he added.

CEO further said that they were already following a risk based policy containing measures to mitigate risk and ensure compliance of strict controls in case of any suspicion on pilot license and added that with regards to the initiatives taken as remedial action in relation to PK8303 crash, the Safety Performance Analysis (SPA) has now showed significant improvements especially in high risk areas such as destabilized approaches and descent profiles.

He also informed that he personally reviewed Flight Data Monitoring (FDM) reports based on 100 percent analysed data on fortnightly basis and requested both EU and EASA to review PIA case again as safety at PIA has visibly improved, which has been duly verified in their independent assessments in recent renewal IOSA audit by IATA and airline’s consultant ‘Boeing’.

Furthermore, he also appealed the EASA to grant PIA provisional/conditional Part-TCO Authorisation to resume its EU operations and asked for initiating its audit and evaluate PIA’s systems thoroughly at site, off-site or through a delegation visiting EASA as may be admissible under the current Covid-19 pandemic situation. 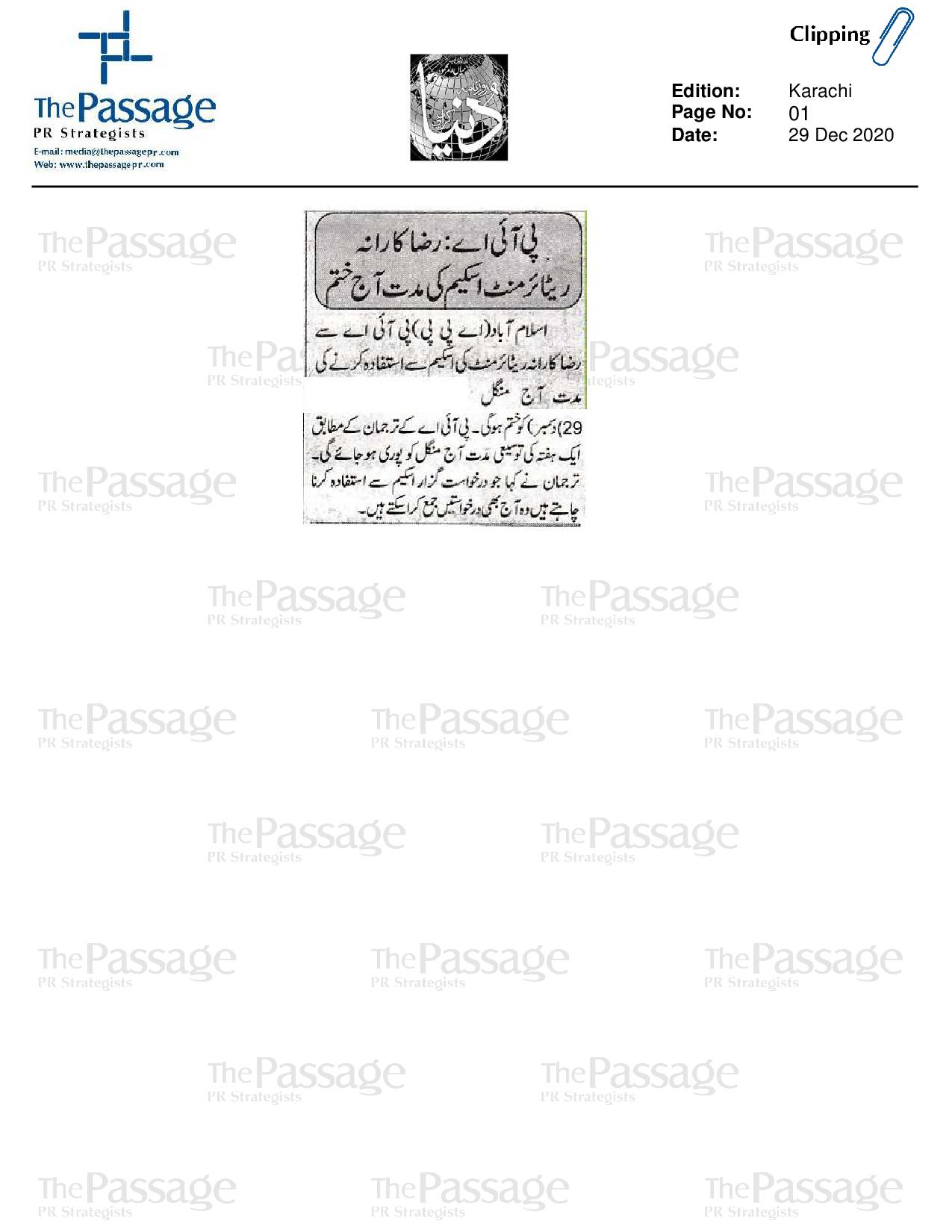 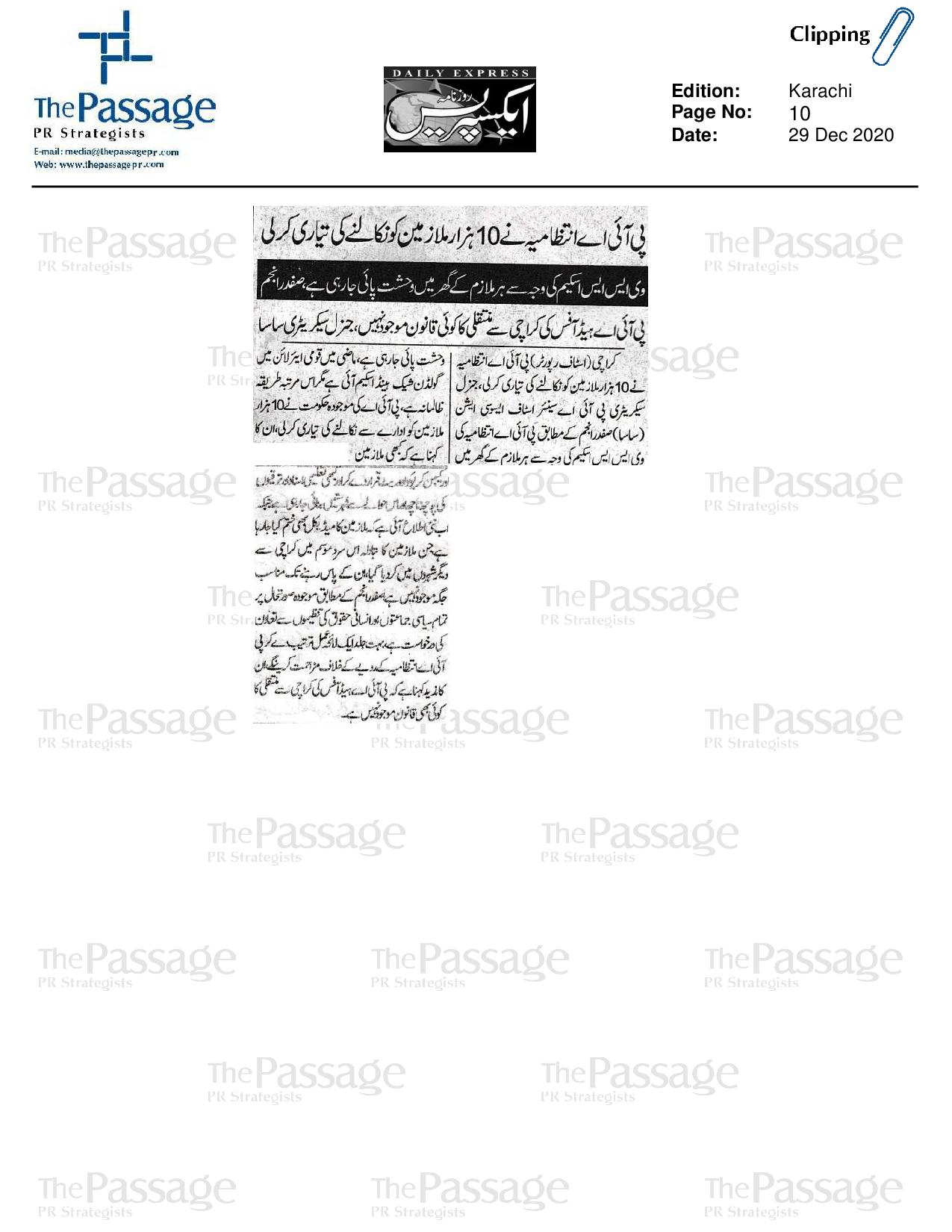 Global Pilots on Deteriorating Labour Conditions in the Asian Region

The 76th Conference of the International Federation of Air Line Pilots’ Associations (IFALPA) in Singapore would like...